1) Compare the differences between DNA and RNA, structurally and functionally. Can you explain why DNA is more favorable as a genetic material?

The differences between DNA and RNA in the structure

(1) DNA contains deoxyribose in contrast to the ribose in RNA.

(3) DNA is commonly present as a double-stranded helix, while RNA is single stranded with a few exceptions.

(4) In the secondary structure, DNA follows the double-helix model. Cruciforms and hairpins are rare; for RNA, usually single-stranded, hairpins and pseudo-knots are common, leading to more complicated structures like the “cloverleaf” of tRNA. 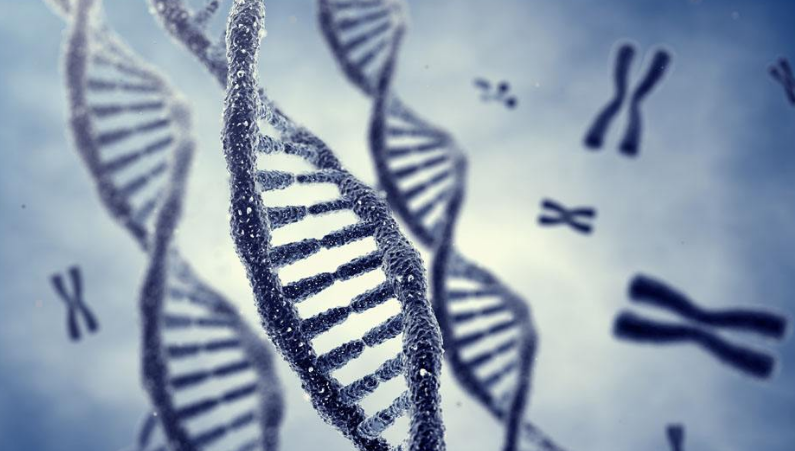 The differences between DNA and RNA physiologically

The differences between DNA and RNA functionally

(1) DNA acts as the genetic material, containing all inheritable information in most organisms

(a) Normally, RNA is the intermediate for protein translation. mRNA works as the template; tRNA is the adaptor between mRNA and amino acids; rRNA is the essential parts of protein-synthesizing ribosomes

(b) RNA can also be genetic material in some viruses

(c) RNA can be a ribozyme catalyzing some special reactions, e.g. RNase P

Why DNA is more favorable as a genetic material

(1) DNA is more resistant to hydrolysis than RNA. Furthermore, the double-helical structure confers much higher level of stability on DNA compared to RNA, which is critical for storage and vertical transfer of genetic information.

(2) The semi-conservative replication of DNA and the high fidelity of DNA polymerases make it possible that the DNA is precisely copied from generation to next generation. While RNA cannot.

(3) DNA has a sophisticate repair system which corrects damages and thereafter minimizes the loss or change of genetic information. While RNA has not.

2) Give your explanation about the semidiscontinuous mode of DNA replication? Can you describe the steps of replication for lagging strand?

(6) Reason: The DNA polymerase can work only from 5’à3’ orientation. To ensure the replication fork moves in one direction, different patterns of replication are applied to the two complementary strands.

(8) Initiation is the same for the both strands. When the replisome is assembled, the lagging strand is looped to make the both polymerase core-enzymes move in the same direction

(9) A short Okazaki fragment is synthesized along the lagging strand. The sliding clamp releases and reloads onto the newly primed location to generate the next Okazaki fragment.(“trombone” model)

(10) RNA primers are removed and replaced with DNA by “nick translation” mechanism. The discontinuous patches are stitched together to form a continuous strand.

3) What is an insertion element? Describe the differences between the conservative and replicative transposons.

(12) IS: a simple transposon consisting only two inverted repeats surrounding the coding region of a transposase.

(15) For conservative transposition, transposase is sufficient along with the common polymerase and ligase. For replicative transposition, an extra resolvase is required to initiate a recombination process and catalyze the resolvation of the “cointegrate”.

4) Can you explain how to assure the fidelity of the DNA replication in bacteria?

(16) The basic fidelity of DNA replication depends on the correct matching of base pairs in the catalytic center of DNA replicase, assuring the error rate as low as 10-5. The extra “proofreading” exonuclease activity of DNA polymerase improves the overall accuracy by recognizing and removing the new-coming mismatched bases (down to 10-7 error rate). The following repair system (MMR) can restore the remaining mismatches efficiently. Hence the overall error rate is controlled as low as 10-9 to 10-10 error/bp.

(17) Mismatch Repair (MMR) System: Base pairs with incorrect hydrogen bonding occur spontaneously during replication process, causing distortions in the double helix of parental and daughter strands. The MutS protein in MMR system detects the distorted mismatched site and MutH identifies the erroneous daughter strand by recognizing the strand-specific methylation of adenine in GATC. MutL links MutS and H, forming a loop and promoting MutH to nick the non-methylated strand. The following Exonuclease cuts the strand from 3’ to 5’ orientation, removing the wrong base. Finally the Pol III re-synthesizes the region and the ligase fills the gap.

5) Thymine dimer is among the major DNA damages due to UV exposure. Name and describe several possible mechanisms that E. coli uses to repair those dimmers.