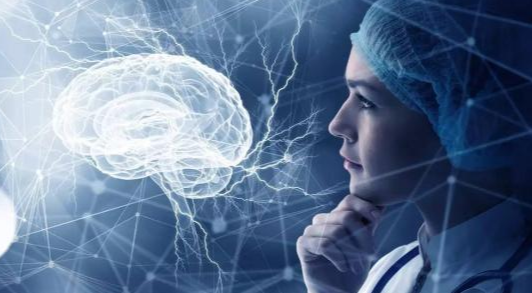 To answer this question, we first have to understand how (or even whether) science progresses in its acquisition of knowledge. At first sight, this seems obvious: surely we discover new ideas about the natural world, and add it to what we already know, to build up a broader and clearer picture. Then we find more knowledge, and the picture becomes even more extensive. This is how it works in your own studies: you go from knowing very little about a subject, to building up a large body of knowledge about it. Correspondingly, your files go from being thin or non-existent, to bulging at the seams, so that when you come to revise for your exams, the amount of knowledge you have is annoyingly large. This simple accumulation of knowledge is called a linear progression of knowledge.

But as soon as you think about the linear progression of knowledge, you realise that it doesn’t work that way when it comes to natural sciences. We have already seen that scientific theories can’t be proven true, they can only be proven false (indeed, they have to be potentially falsifiable, as Karl Popper said, in order to qualify as proper scientific theories), and this is what often happens: a new scientific theory comes along to replace them.

So science clearly doesn’t just proceed in a simple linear fashion. New ideas replace old ideas, and sometimes the whole way we view the world is shifted, rather than just modified. Unfortunately, human nature being what it is, people are often reluctant to accept this shift in the way we view the world. As Max Planck said, ‘A new scientific truth does not triumph by convincing opponents and making them see the light, but rather because its opponents eventually die, and a new generation grows up that is familiar with it.’

This led the scientific philosopher Thomas Kuhn to propose that science progresses as a result of a series of revolutions. Kuhn said that these revolutions happen after a period of ‘normal science’ in which we view the world in a certain way (this way of viewing the world is called a ‘paradigm’), and practice our science to fit in with that paradigm. When a new idea is proposed that refutes the paradigm, usually it isn’t immediately adopted; rather, the scientist who came up with it is told that his ideas are wrong.

But if other scientists have similar hypotheses, there is a build up of opposition to the existing paradigm. This may take years or even decades to gain momentum, but eventually, they will overcome the existing paradigm, and lead to what Kuhn termed a ‘paradigm shift’. Then scientists (and us) will look at the world in a different way, through a new paradigm.

Probably the best example to apply Kuhn’s paradigm shift model to is the replacement of the geocentric paradigm with the heliocentric paradigm (but we use this purely as an illustration – be more original in your TOK essay or presentation!).

It is clear why people since prehistoric times have believed that the earth is static, and the celestial bodies revolve around us. We don’t seem to move, whilst the stars do. Ptolemy, a Roman citizen living in Egypt (who wrote in Greek…) laid down a seemingly scientific set of observations to confirm this fact in the second century AD, which became known as the geocentric theory.

Ptolemy’s paradigm was that the earth was at the centre of the universe, therefore his problem was to come up with a set of rules to work out how the planets revolved around the earth. This he seemed to do after years and years of calculations. Because gravity played (obviously) no part in his paradigm, he could do basically what he wanted with the planets, so their orbits could involve moving at inconsistent speeds and even reversing at points.

Ptolemy’s calculations seemed to work, and were adopted by the Christian Church, forming a vital part of their paradigm about the universe and our place within it. Since the Church preached that God had created the universe and the earth, we, as his most important creations, must have been placed firmly at the centre, and Ptolemy’s calculations seemed to confirm this. As Chronicles 16:30 states, “the world also shall be stable, that it be not moved.”

But the Ptolemaic system was never built on solid foundations, and it was only a matter of time before someone came up with something better. Suggestions that the sun rather than the earth was at the centre of the universe – the ‘heliocentric theory’ had been proposed sporadically since the Greek era, but it was the Polish astronomer Copernicus who did the most extensive research on the problem, and came up with calculations and observations to support his idea. He published his findings in what is probably the most famous scientific book ever published, De revolutionibus orbium coelestium (‘On the revolutions of the heavenly spheres’) in 1543.

Although Copernicus’s ideas were also filled with problems – for example, the sun was the centre of the universe and the orbits of the planets were circular – his proposals represented a revolution in how we saw the world, and meant, if accepted, that God had not placed human beings in the centre of the universe. But contrary to popular belief, the Catholic Church did not oppose his ideas, and even encouraged him to publish further works.

Even the modifications made by Galileo in the early 17th century were initially accepted by the Church – it was only after Galileo had supposedly made fun of the pope Urban VIII in a book weighing up the pros and cons of heliocentrism that the theory was condemned by the Church.

Paradigm shifts and our perception of reality

There are other examples of how scientific revolutions have in an intellectually violent way moved on our understanding of the world – evolution is probably the other best known example.

But how does this change our perception of reality? One of the problems is that it’s hard to see the world through another paradigm. Consequently, it’s hard to imagine a world which is characterised by a belief in the geocentric theory, and, for most of us, it’s hard to conceive of an understanding of nature in which God created everything in six days (and rested on the seventh) – evolution, in other words, has become for most of us the paradigm of how we view t 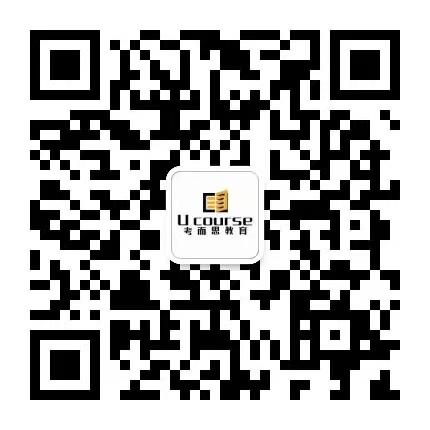 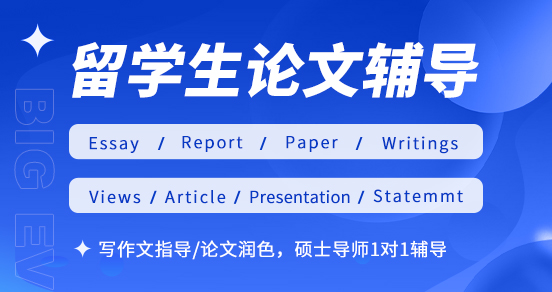